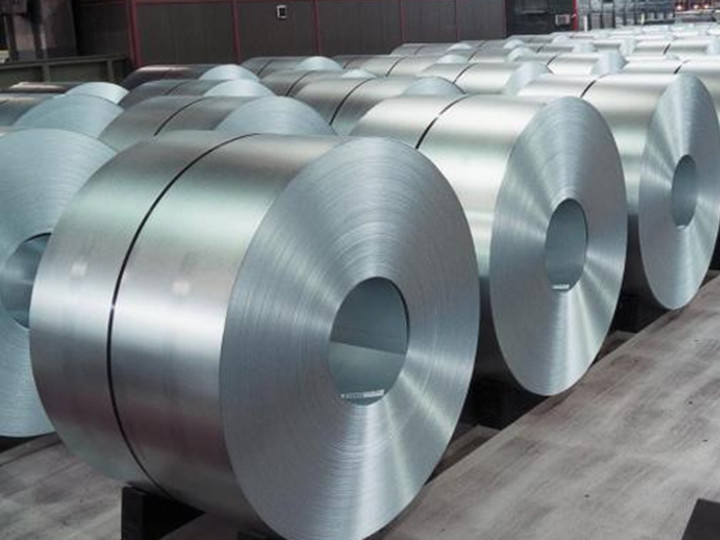 Steel Price recalls bears after a brief absence during the last week as economic fears join the imbalance of the demand-supply matrix.

That said, the Construction steel rebar on the Shanghai Futures Exchange (SFE) fell more than 3.0% to 4,181 yuan per metric tone while hot-rolled coil dropped around 3.5% and stainless steel dipped 0.9% per the data source Reuters.

The industrial metal’s latest weakness ignores the US dollar pullback from a two-week top as demand from the largest customer China and Europe appears limited of late.

The American Metal Market (AMM) source mentioned that bearish sentiment in the market due to falling scrap feedstock prices has limited buying activity for several weeks, per Reuters. Another AMM source from China stated, “Many mills are cutting production due to the summer holidays, low demand and high energy costs.”

It’s worth noting that the recession fears gained more strength after Friday’s US ISM Manufacturing PMI for June. The US ISM Manufacturing PMI for June slumped to the lowest levels in two years, to 53.0 versus 54.9 expected and 56.1 prior.  Considering the data, analysts at the ANZ Bank said, “Surveyed data from both PMIs and the US ISM are all pointing to faltering orders growth, lower backlogs of work indices and softer production over the summer. It is hard to escape the growing growth pessimism, which is also fanning expectations of a peak in both inflation and central bank hawkishness.”

Additionally, a strong downside in the steel raw material markets also exerts downside pressure on the metal. On Monday, iron ore slumped more than 6.0% to 716 yuan ($106.98) a tone on China’s Dalian Commodity Exchange.

It should be observed that increased metal exports from Australia and Brazil also weigh on steel inventories and lure the bears ahead of this week’s key events, namely Federal Open Market Committee (FOMC) Minutes and the US Jobs report for June.